As part of my “One project a day” challenge which you can read here on what I did on a high level, I wanted to program a PWM driver for a pan tilt camera. I considered a lot of variations, even thinking of designing one on my own, and eventually stumbled upon this Pan-Tilt camera remixed by Msystemsrl. It was a perfect proof of concept for me!

Here is the camera in parts: 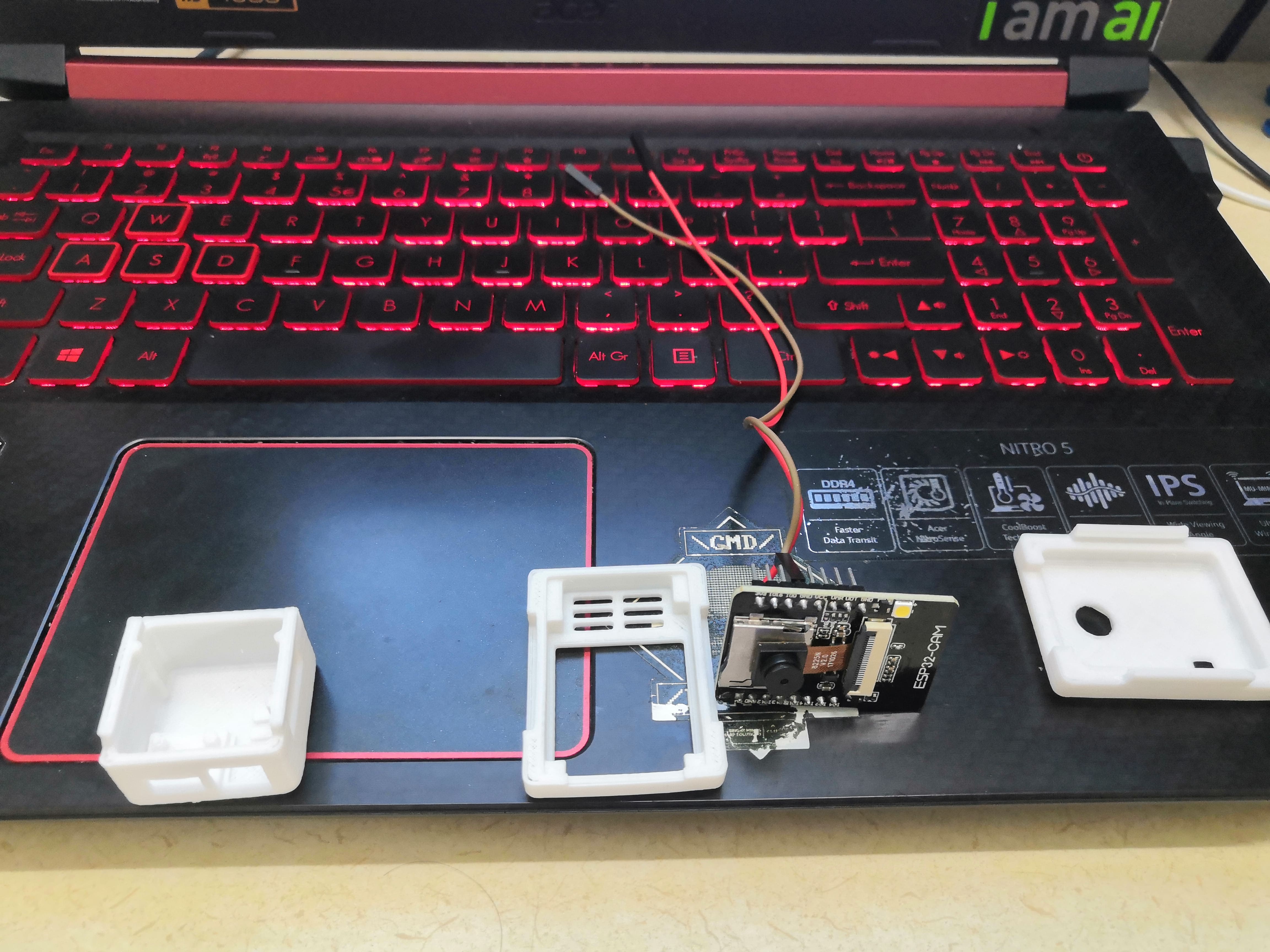 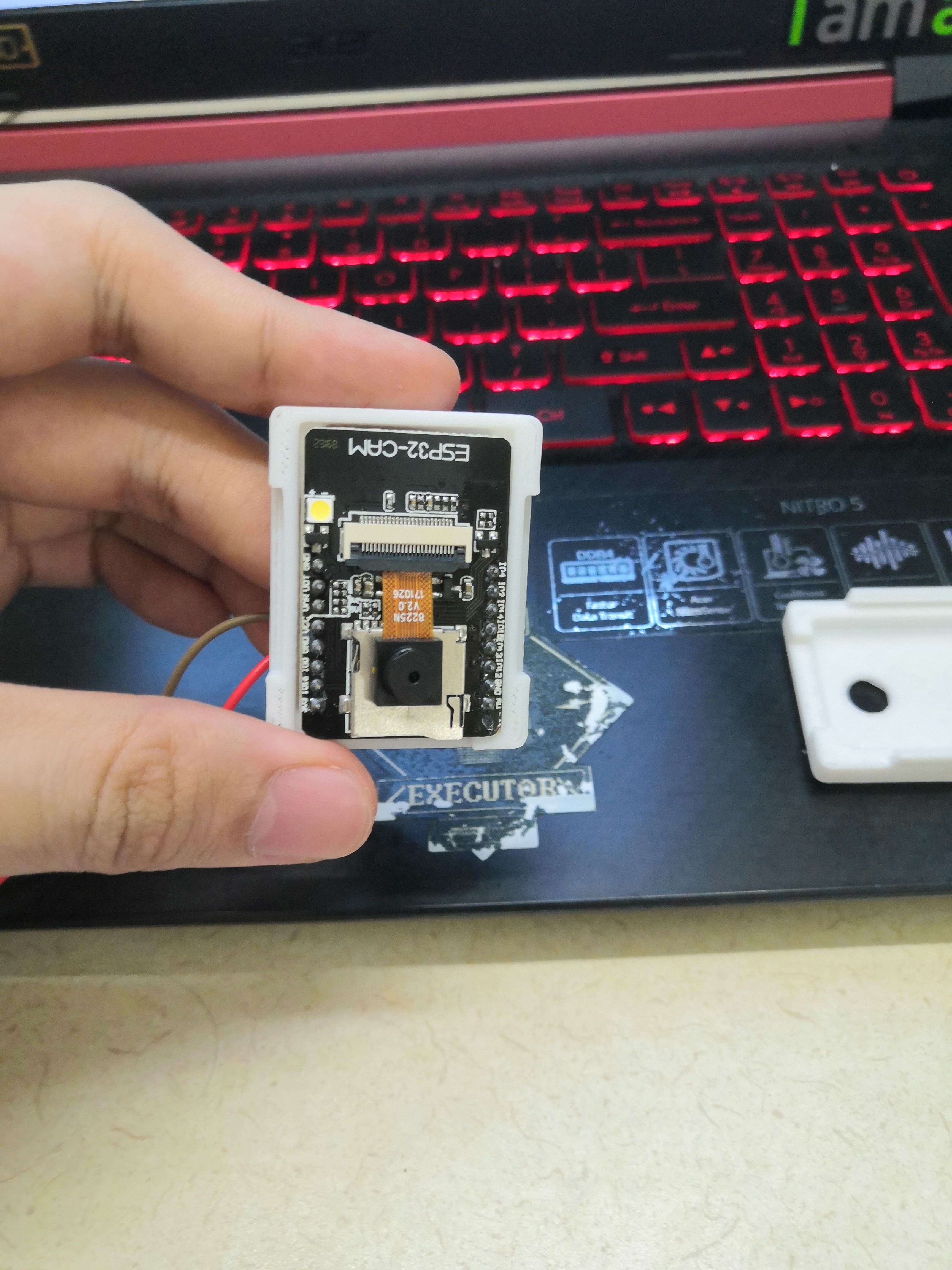 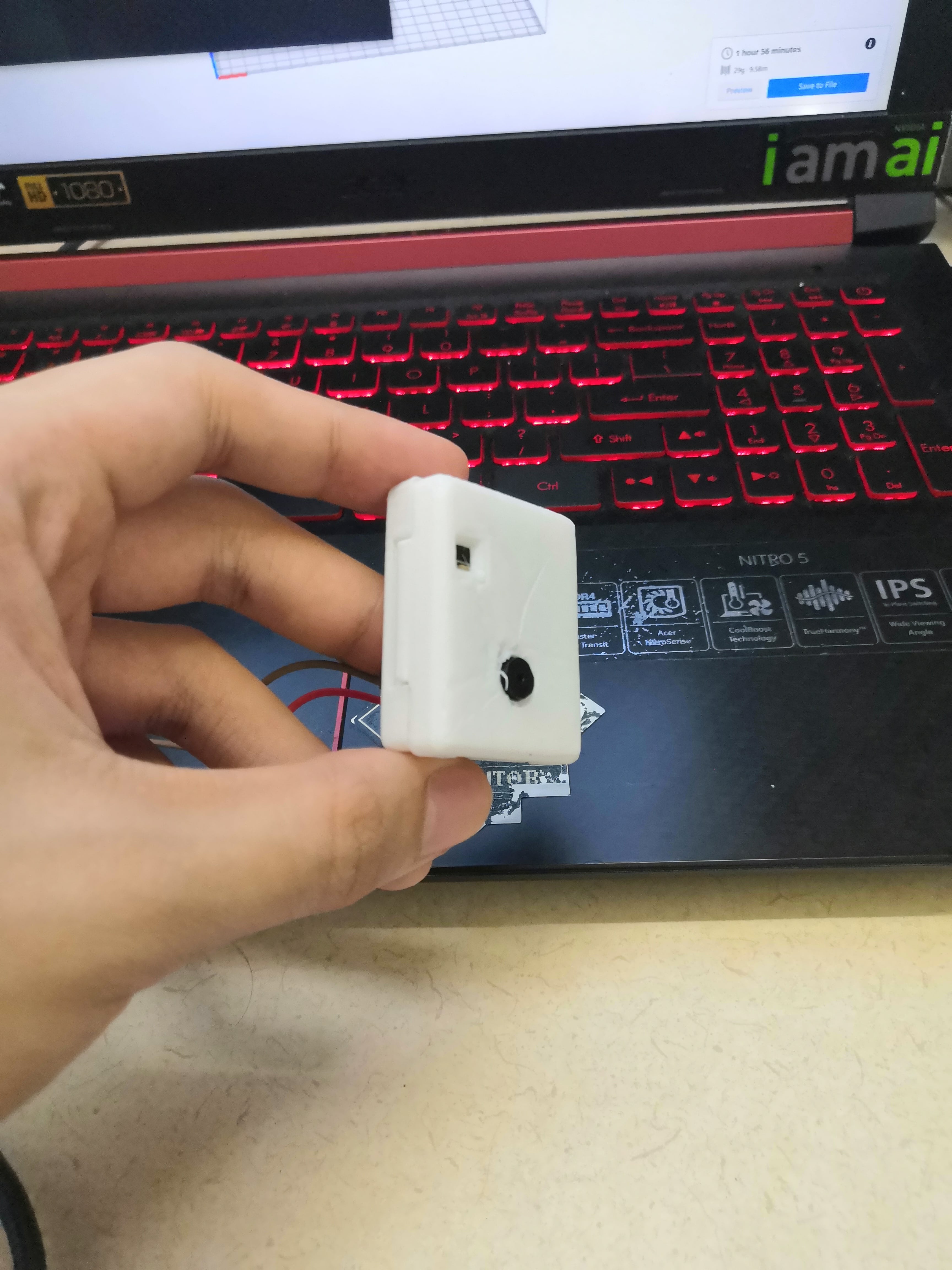 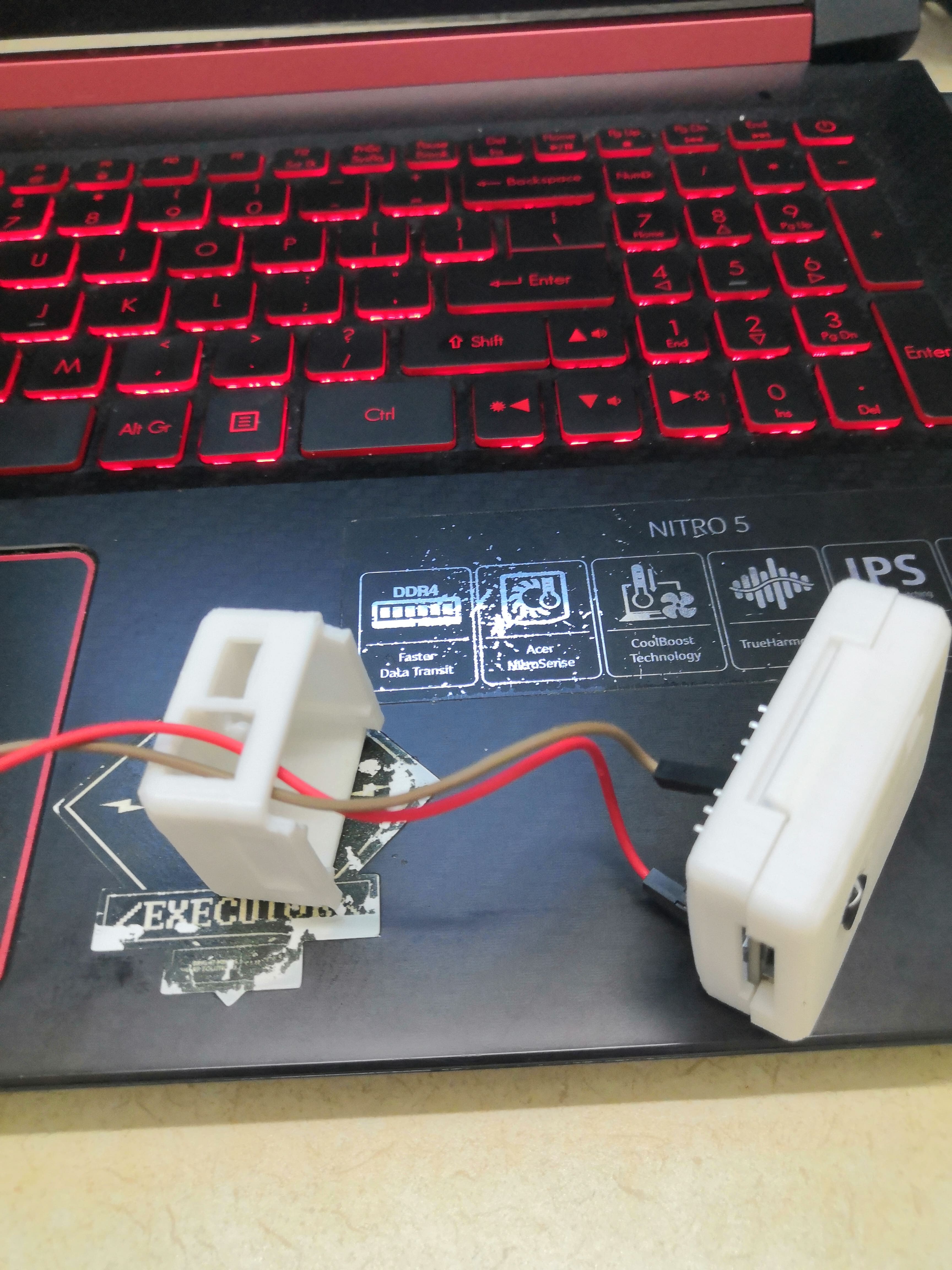 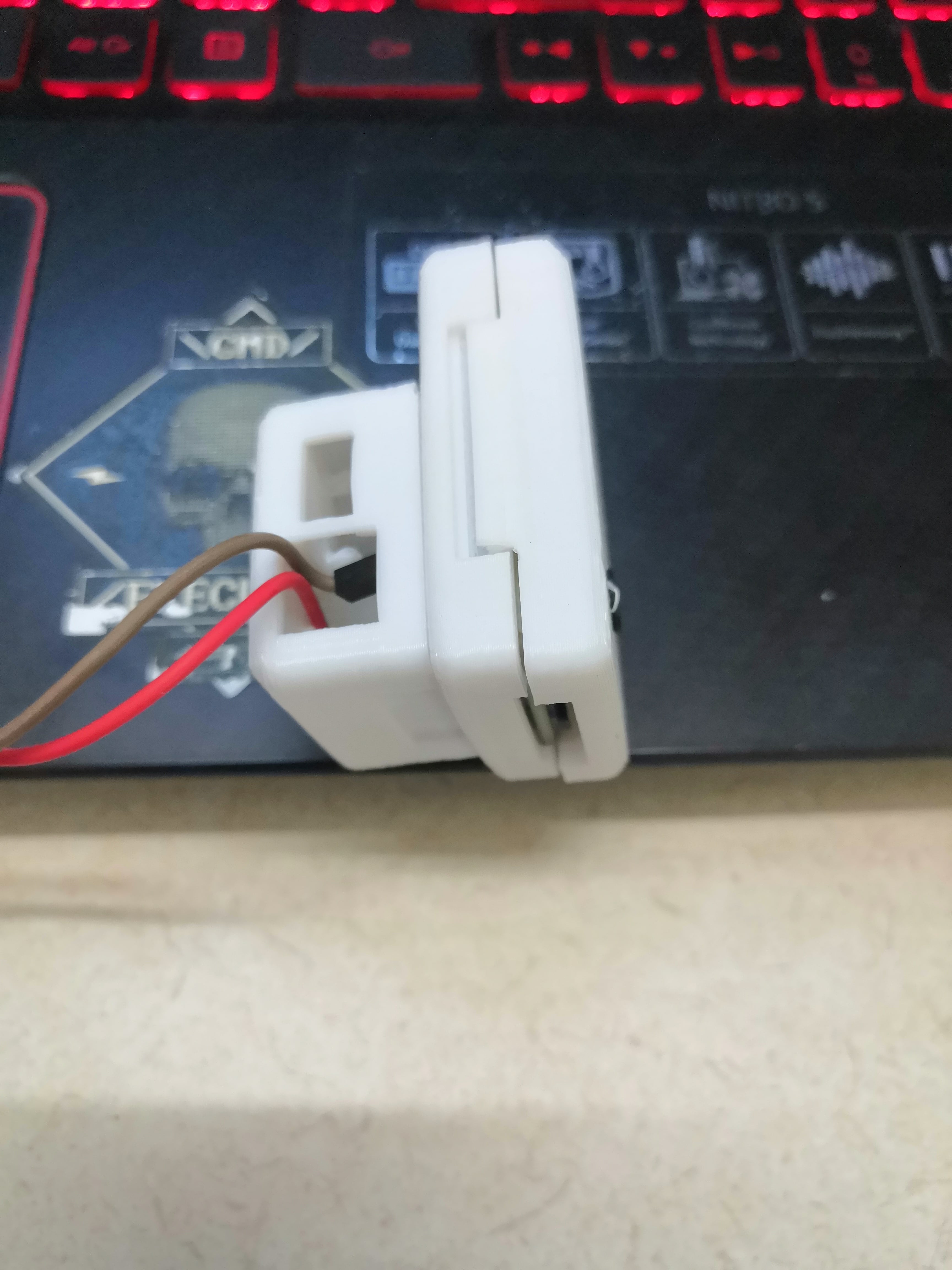 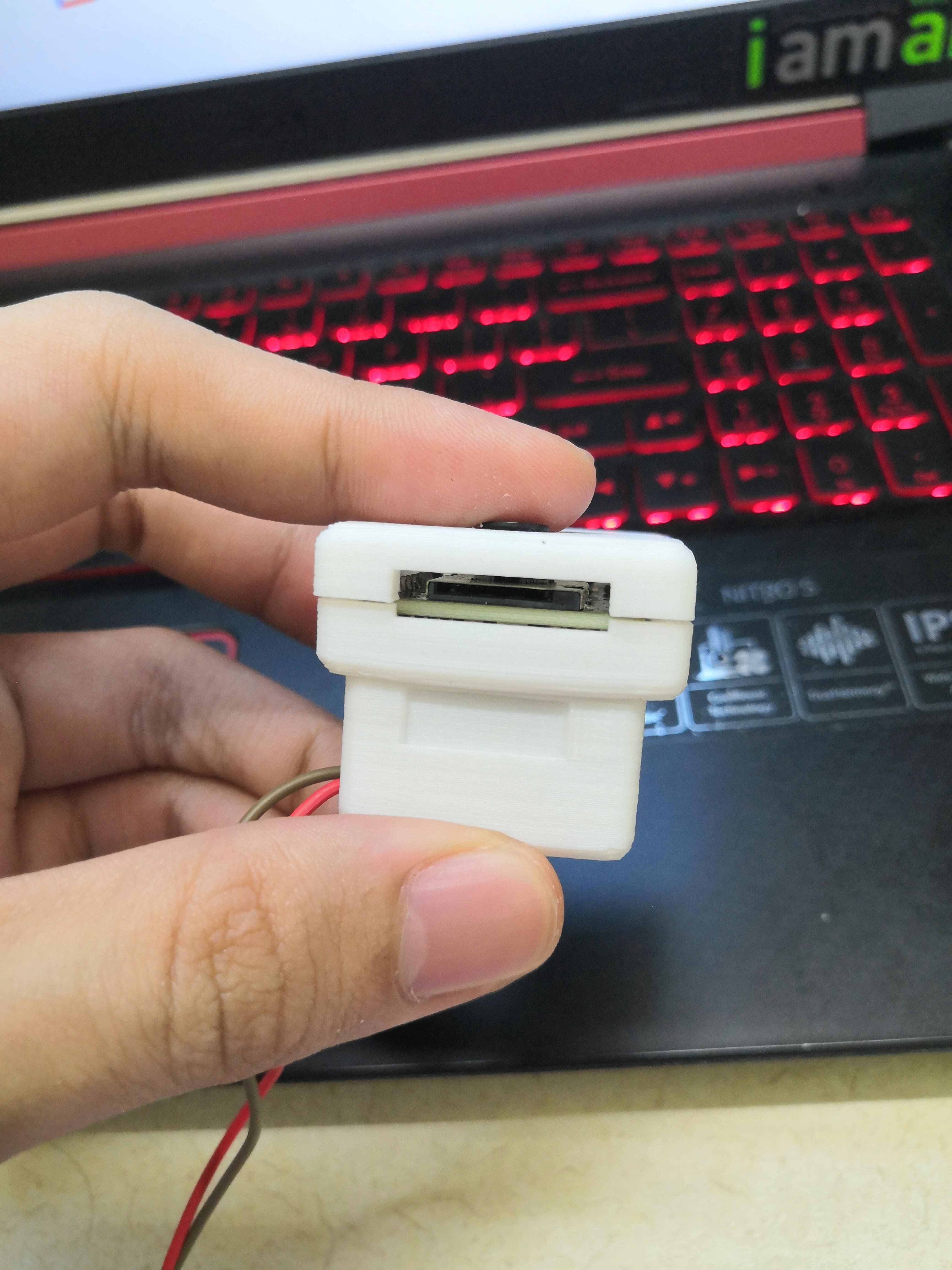 Due to my lack of screws and servo horns, I had to hotglue some portions together. 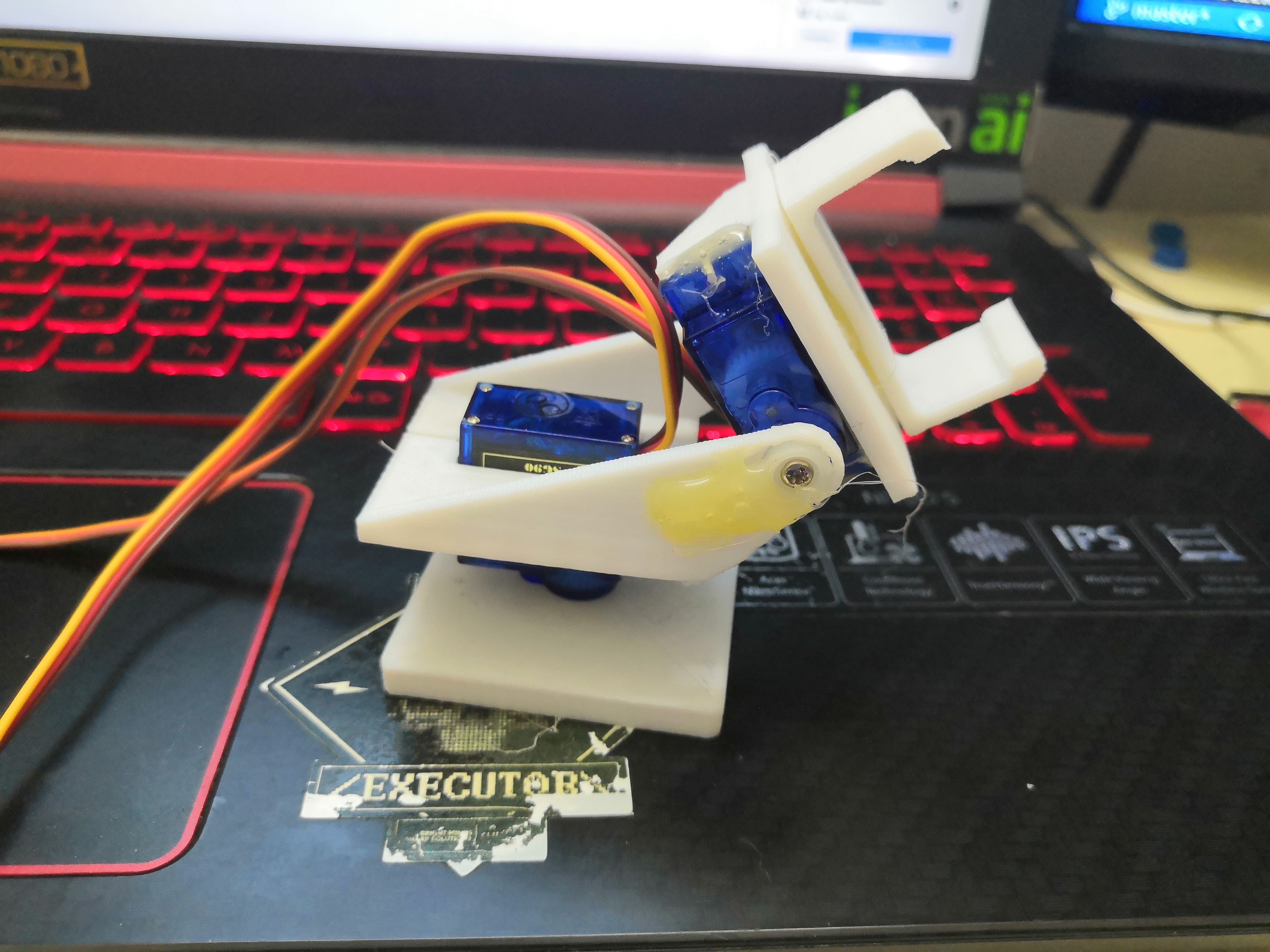 Here is the full assembly: 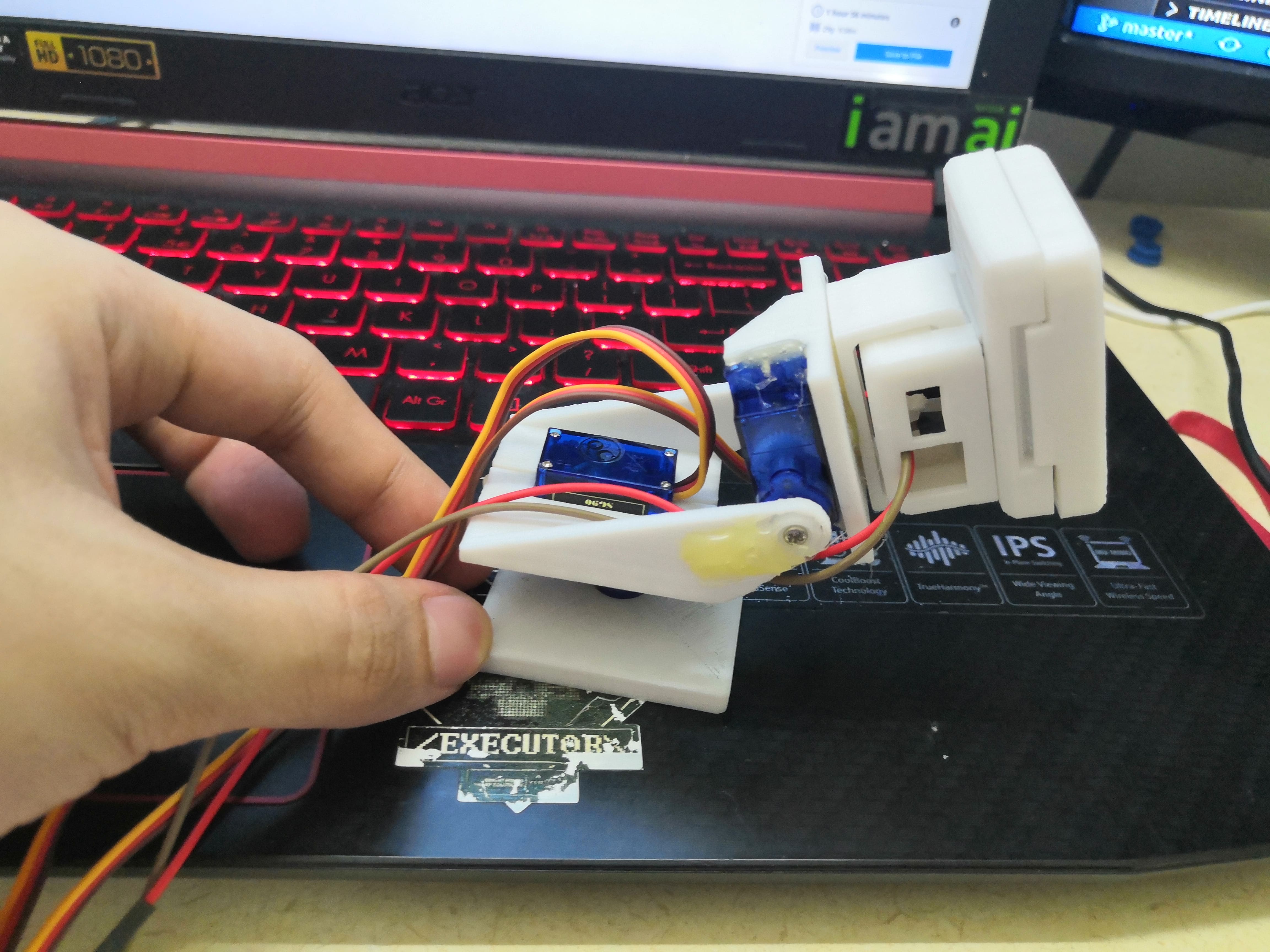 This device was almost perfect, it only had one flaw: why is it front heavy? >.< I was kind of disappointed when the finished assembly couldn’t stand on its own. Nevertheless, it still works if I tape it down to a surface. 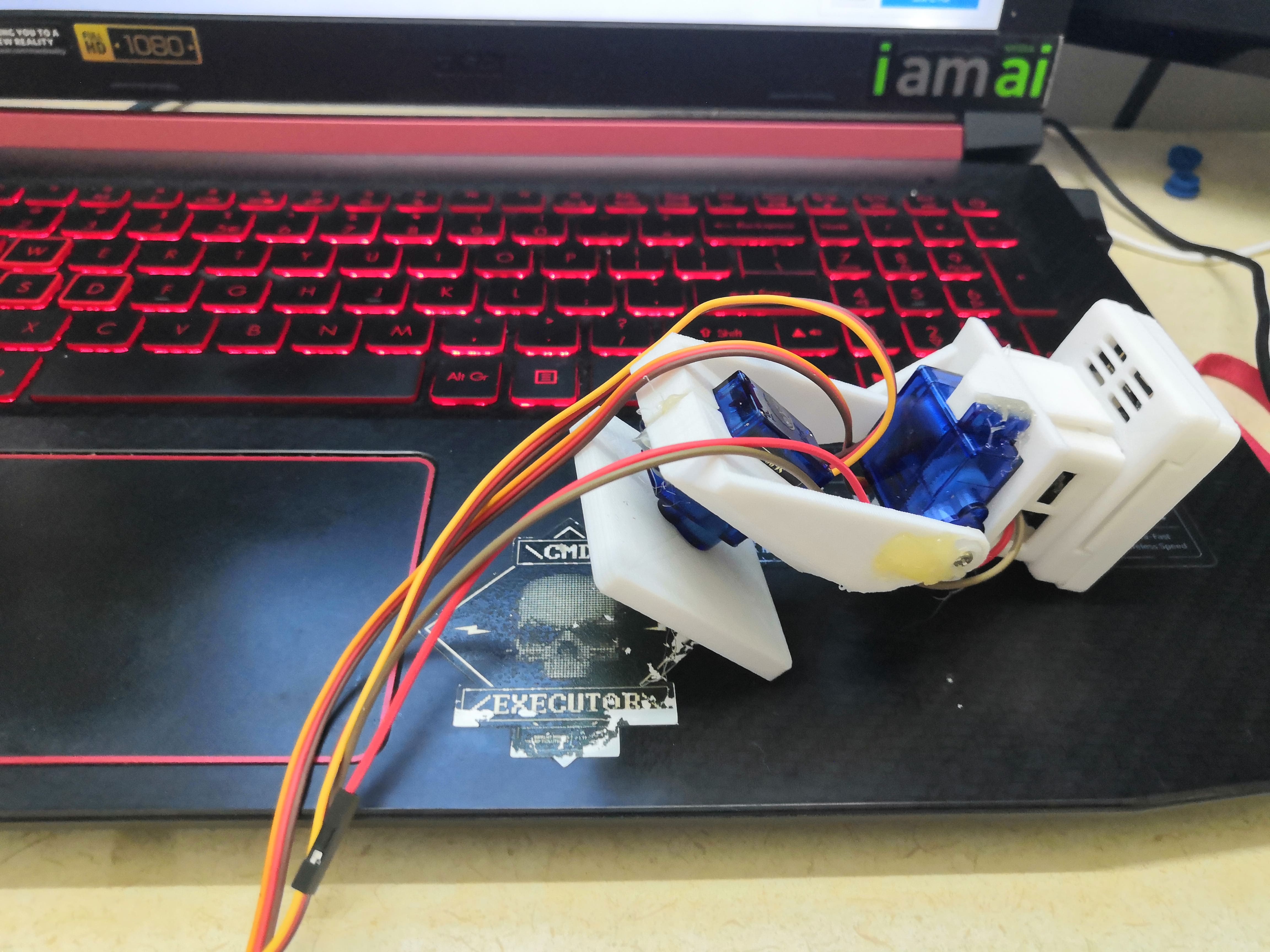 Here are some of the projects I have done:

Credits to Msystemsrl from Thingiverse.com, I merely took this model and decided to review it here!